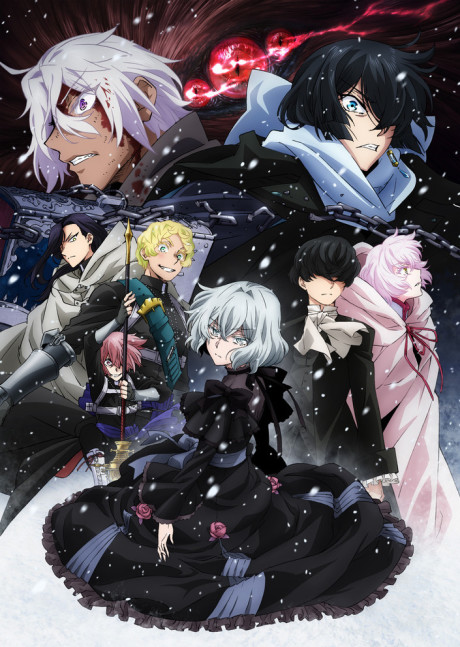 The second cour of Vanitas no Carte. It’s 19th-century Paris, and young vampire Noé hunts for the Book of Vanitas. Attacked by a vampire driven insane, a human doctor called Vanitas tempts Noé with a mad crusade to “cure” the entire vampire race. While allying with him may be dangerous, news reaches Vanitas that the Beast of Gévaudan has returned, and Noé is being brought along to investigate this phantom from the past.